Chinoiserie Neon Mood board and inspiration. 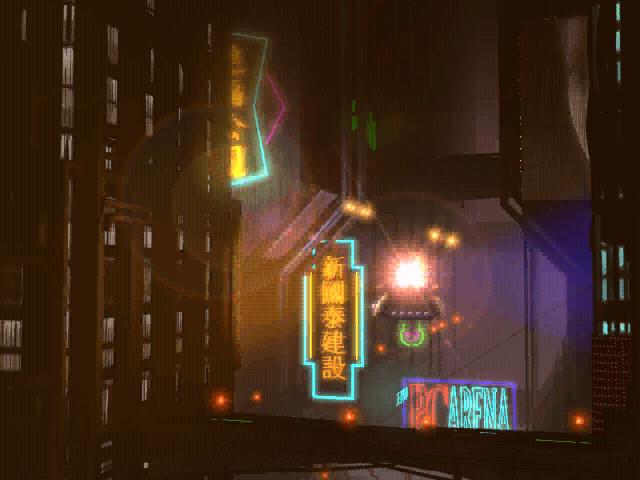 We love a bit of Chinoiserie at Tooth & Claw and decided we wanted to create our own more modern take on this, with a bolder feel.

Our starting point was a fab 1930’s Art Deco teaset with a Chinoiserie design of flowers and Koi carp. There were elements of the design on the teaset that we really liked – Jamie took inspiration from these and completely re-drew them giving them a bolder, more stylised form.

We were also inspired by the flashes of neon colours in one of our favourite films, Blade Runner.

We decided to set these neons, not against black or white, but against a palette of greys, taken from images of stormy and murky British skies.

We wanted to mix into this the glamour of 1920’s Art Deco-era Shanghai, ramping up the graphic deco-motifs to play a bigger part in the design.

We love the resulting design! Jamie also kept the varying tones of gold – which were a result of the light & shadow created when he photographed his illustration- to add depth and movement to the design.