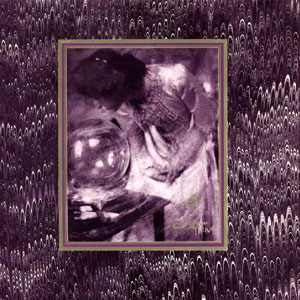 The artwork that adorned my vinyl collection was incredibly important to me when i was younger.

Apart from fashion, it was i suppose the only kind of design or art that i was exposed to.
Being a working class kid i didn’t get to visit art galleries and back in 70’s and 80’s attitudes to art were somewhat different to the way that we see art today.

Things have definitely improved on that front.

The Cocteau Twins were one of my favourite bands when i was about 18 or 19. They never had any massive hits but in terms of what is now called ‘Indie’ music they were huge!

It’s quite hard to describe their sound so here is a link to what was probably their biggest selling single. (Pearly Dew Drops Drop)

I would listen to their records over and over and literally just stare at the artwork in disbelief that something so beautiful could exist.

Looking at these images today, they seem a little generic but keep in mind that these works were created completely by hand not on a computer.

The works were created by a design team called 23 Envelope who created covers for many of the artists who were on the same label as the Cocteau Twins. (4AD)

There is an interesting Documentary about them which you can see below.

I hope people still put this much effort into designing artwork to accompany music!